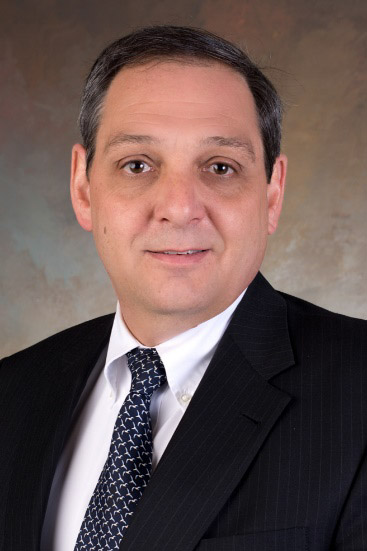 Kevin Cowper was appointed as Dothan’s City Manager in March 2019. Beginning his career in 1991, as a Planner in Shelby County, Alabama, he has more than twenty-nine years of experience in city and county government in Alabama and Florida. Kevin served as Planning & Zoning Director for Baldwin County, Alabama beginning in 1996 until he was appointed as Pensacola’s Community Development Director in 2001. Kevin then served as Assistant City Manager / Chief Operating Officer for the City of Auburn from 2007 to 2019.

Kevin holds a Master of City and Regional Planning degree from the University of Memphis and a Bachelor of Science degree from the University of South Alabama. He is a member of the American Institute of Certified Planners, the certifying organization for professional city planners. As a member of the International City/ Council Managers Association (ICMA), he is a graduate of the ICMA Emerging Leaders Development Program and is an ICMA Credentialed Manager. As a member of the Alabama City/County Management Association, he has served on the Board of Directors as Secretary/Treasurer, Vice President, President-Elect and President.

As a certified city planner and credentialed city manager, Kevin is a visionary, innovative leader focused on meeting community needs in a sustainable manner. Kevin has significant experience in city planning, community development, downtown and neighborhood redevelopment, public finance, infrastructure development, capital budgeting and economic development. Throughout his career, Kevin has been a strong advocate for strategic planning, as well as linking budgets and capital improvements to strategic action plans. Kevin has a passion for maintaining the downtown as the heart of the City and worked extensively in both Pensacola and Auburn to improve the vitality, usability, appearance and charm of those downtown areas.

Having completed the Leading, Educating, and Developing Program (LEAD) through the Weldon Cooper Center for Public Service at the University of Virginia, Kevin has embraced the High Performing Organization model as a means of providing excellent customer service. During his first year in Dothan, Kevin has focused much of his attention on learning about the community and implementing community programs and projects to further enhance the quality of life for all residents.

Kevin has been married to his wife Jenny for thirty-one years and they have two daughters: Emily, a recent graduate of Auburn University; and, Carolyn a student at the University of Alabama. Kevin and Jenny enjoy traveling and cooking together.